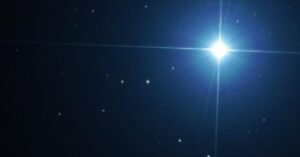 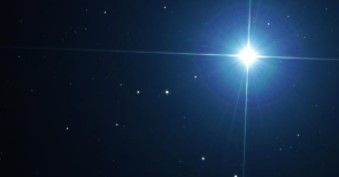 Kesgrave Market For up to date news and offers please visit the web site at www.kesgravemarket.org.uk Add us on Facebook at 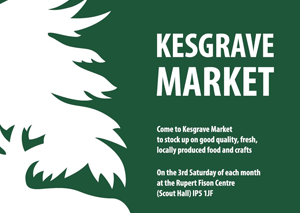