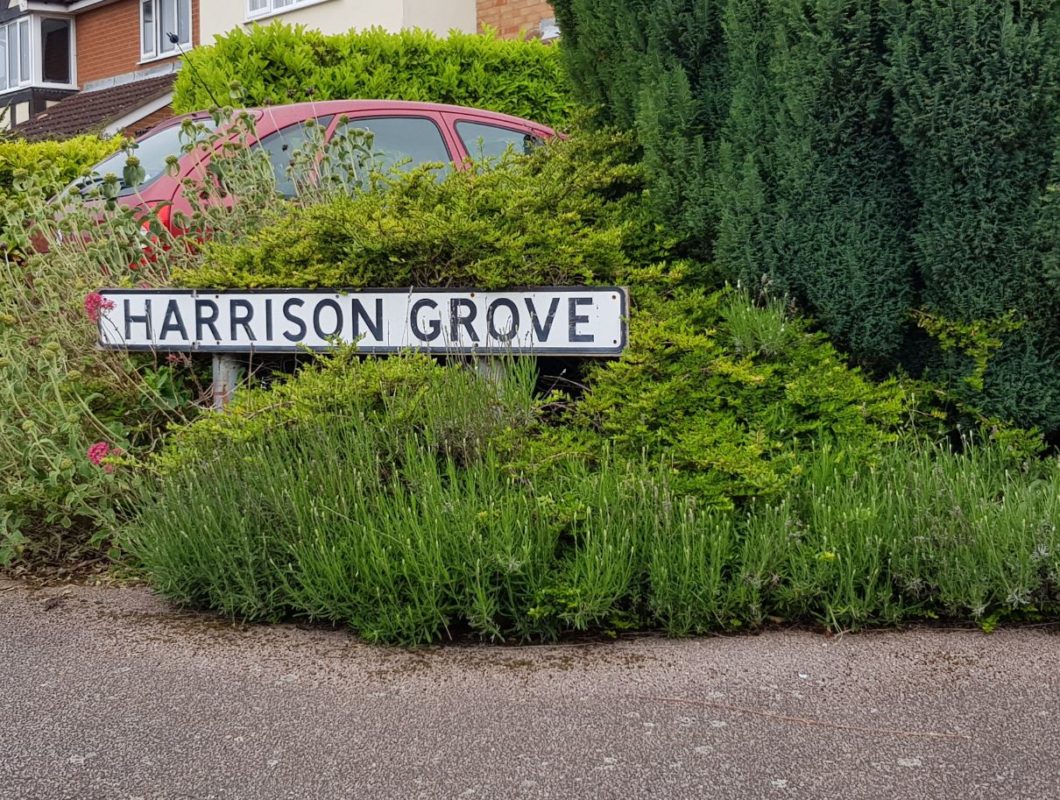 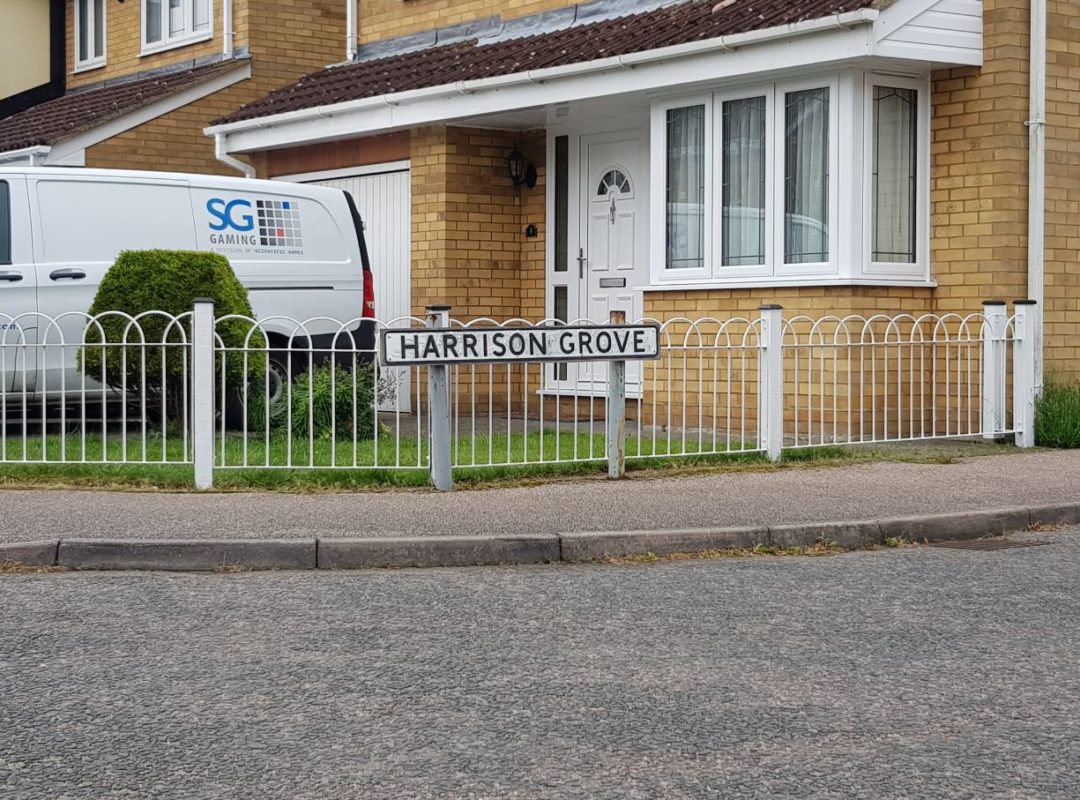 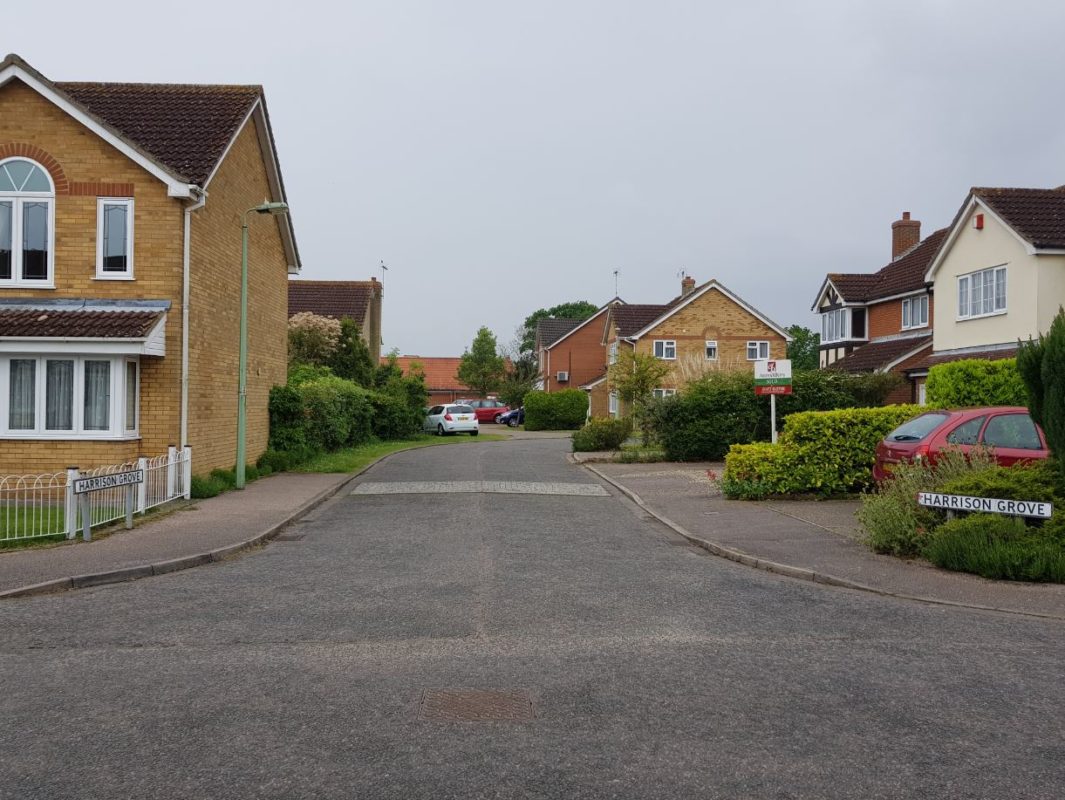 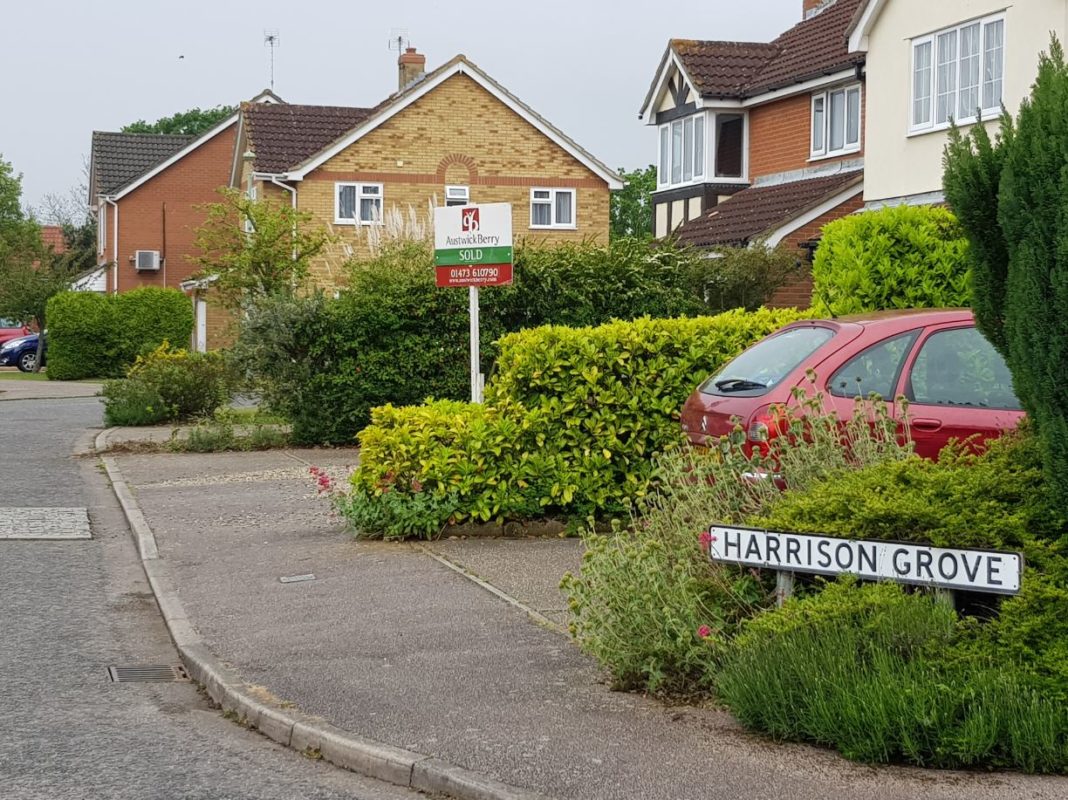 The High School opened in October 1931 as the area school for pupils from five to fourteen. Pupils over eleven from surrounding parishes were provided with Council owned bicycles. Kesgrave pioneered this scheme and in those early days it was quite a talking point. The School’s first head teacher was Captain RF Harrison, MC who was previously at Trimley. So we have Harrison Grove. After two years the school role had increased from 183 to 350 so it was necessary to expand. Captain Harrison ran the school much like a military operation even down to the school caretaker, ‘Skipper’ Terry, blowing the trumpet to call the pupils to class. Captain Harrison was responsible for constructing the original village sign, a cedar tree with the name Kesgrave underneath. Unfortunately it rotted away and disappeared about 1964 from a site alongside what is now Kesgrave Carpets, originally Browns the Chemist. 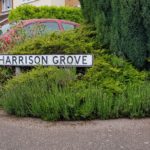 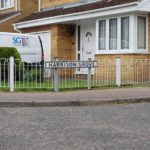 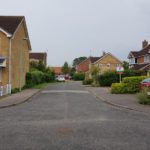 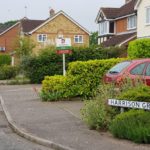 Agenda of the Full Town Council meeting held at 7.15pm in the Council Chamber. Download the Agenda

Agenda of the Full Town Council meeting held at 7.15pm in the Council Chamber.