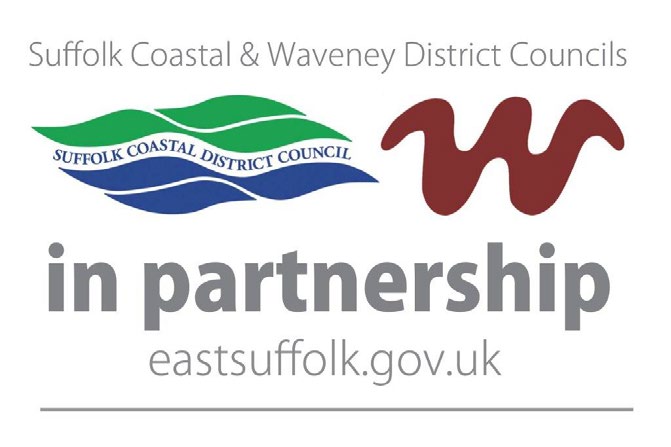 Become one of the first East Suffolk councillors

Local people who want to make a difference in their community and play a key role in the new East Suffolk Council are being encouraged to consider standing for election as a District Councillor.

On 1 April 2019, East Suffolk Council will be formed – a new ‘super district’ authority, serving the residents, businesses and communities of both Suffolk Coastal and Waveney.

The new district will be served by 55 councillors, each representing a ‘ward’ – the boundaries of which were recently published by the Local Government Boundary Commission for England.

Stephen Baker, Chief Executive for Suffolk Coastal and Waveney District Councils said: “We are looking for people who are interested in the exciting challenge of becoming one of the first ever East Suffolk councillors. Our new councillors need to be passionate about local issues, energetic and committed to making a difference to the lives of local people.

“Councillors play an important role in making sure the voices of a community are heard and the needs of local people are met. There are no formal qualifications needed and we would encourage anyone meeting the eligibility criteria to consider standing for election; anyone elected for the first time will be given all the training and support they need.”

To be eligible to stand for election, applicants must be:
– 18 or over
– and a UK, EU or Commonwealth Citizen,
– and either be registered to vote on the current register with the local council
– or have either worked or lived in the council’s area for one year
– or have been an owner or tenant of any land or premises in the council’s area for one year 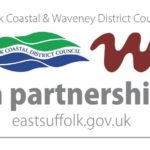